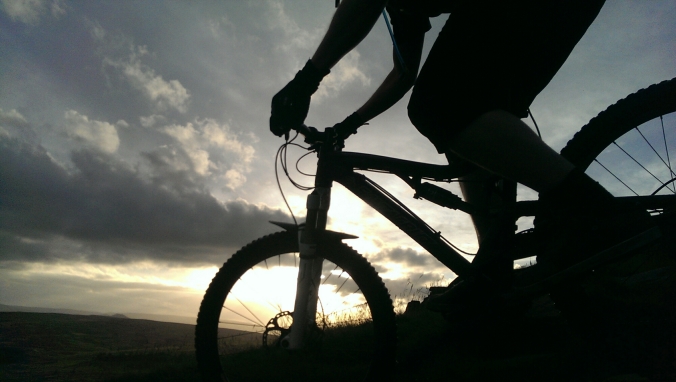 British Cycling’s statement on access to footpaths is incredibly welcome at a time when we’re seeing record numbers of people getting out on their bikes and looking for somewhere to ride.
That they are putting pressure on the government to open up access is great and as the ‘official’ voice of cyclists in the UK (whatever your niche), their support and drive for the campaign championed by thousands of mountain bikers, CXers, XCers, enduroists, all mountain riders…… cyclists(!) is great to see. It’s even better to see that there is support from other groups, not least the Ramblers.

Open MTB have been instrumental in giving this push momentum. But Open MTB would be the first to say that they couldn’t do it without the various aligned advocacy groups behind them. Those same advocacy groups too would say that they can’t push for change without YOU, the individual rider supporting them to make a difference.

So what can you do now? Well, get involved. Write to your local MP, and/or the Environment Secretary Liz Truss in England, Lesley Griffiths in Wales to add your voice. And get involved locally through your local advocacy group.

It feels like there’s some momentum now, let’s keep the energy behind it and make a real difference for England and Wales.